New York City is one of the world’s most romantic cities, with hundreds of museums, parks and restaurants to visit with a beloved. And while there are plenty of classic options to consider (such as proposal standby One if by Land, Two if by Sea), there are several newcomers in the playing field. From skyscraper observation decks to underground parks, from world-class art to artisan cocktails, here are New York City’s new date spots to visit this Valentine’s Day.

FiDi: One World Observatory for the sunset 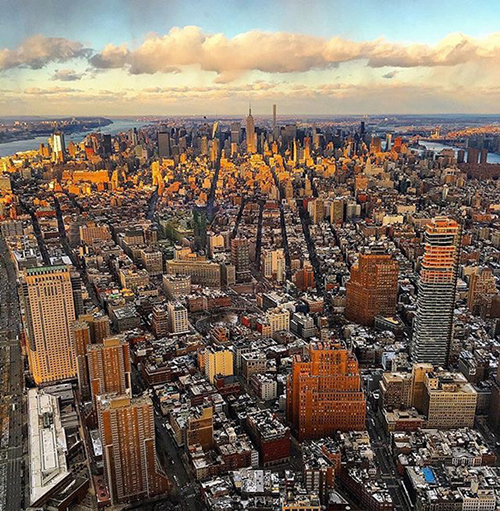 Opened in the spring, One World Observatory takes visitors to the top floors of One World Trade for 360-degree views of New York City, the harbor and Tri-State Area. The tallest building in the Western Hemisphere, it fills up during the day with the tour bus crowd. Come evening, however, in-the-know couples take the elevator up for a romantic sunset panorama. Photo by @jack_smith_. 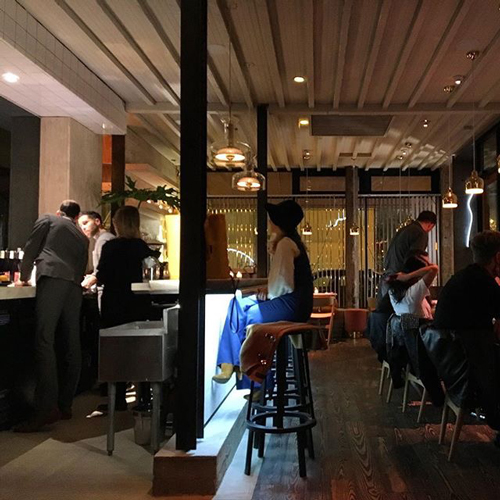 The just-opened Le Turtle is the city’s best under-the-radar French restaurant, run jointly by Taavo Somer and Carlos Quirarte (of Freemans and The Smile fame, respectively). Waitstaff serves chef Greg Proechel’s vegetable-centric French food in an intimate white-walled space with marble tabletops. Definitely a wine-lover’s date spot, Le Turtle’s wine list is all natural and all French. (No website, but you can explore the menu here and reach the restaurant at 646-918-7189.) Photo by @swannretrouve.

LES: The Lowline for the cool factor 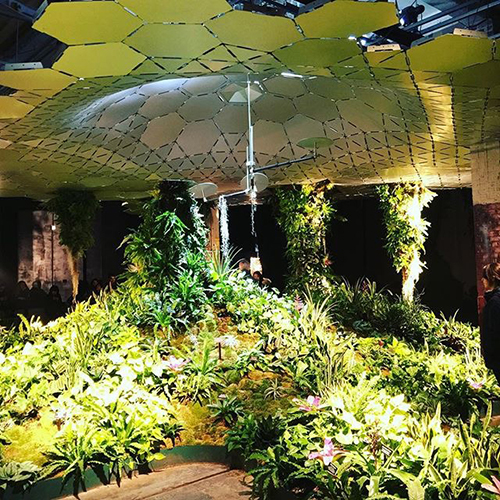 The High Line made waves in 2009, but this year it’s all about The Lowline, the world’s first underground park. Coming to New York by 2020, it has opened a preview lab in the Lower East Side that’s proving extremely popular. The lab includes a series of experimental plantings mimicking what will grow in the actual Lowline site, an abandoned trolley line two blocks away. Lowline Lab is free of charge, so consider dinner at nearby Le Turtle (see above). Photo by @titilo7.

West Village: Dante for the cocktails and tradition 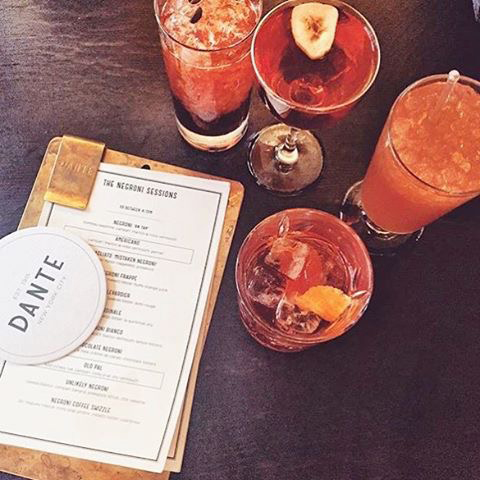 Dante is a cozy date spot on Macdougal Street that’s breathing new life into a century-old landmark. The old Caffé Dante, opened in 1915, had lost its luster by the time Linden Pride took over last year. He’s renovated the interior (“imagine an Italian aperitivo bar designed by Wes Anderson,” says The New Yorker), dropped Caffé from the name and added a stellar cocktail list. Go for the classic negroni, or try the refreshing pineapple julep, with cognac, rum and pineapple cordial. Photo from @dantenewyorkcity and @charliesiegel.

Meatpacking: The Whitney for an art date 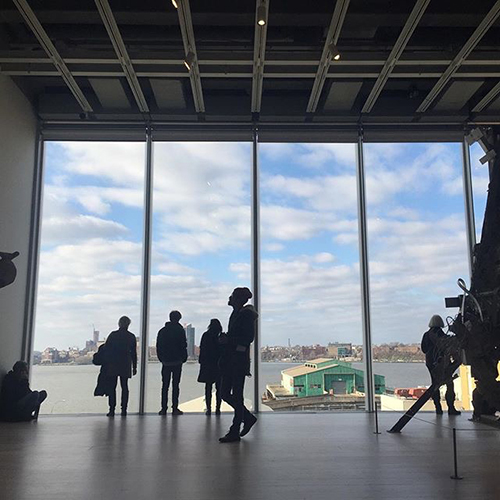 The Whitney Museum has moved downtown into a stunning new Renzo Piano building in the Meatpacking district, overlooking the Hudson River. Artsy couples can browse the galleries and see works by Alexander Calder, Edward Hopper, Willem de Kooning, Andy Warhol and more. Head to the west-facing couches on the fifth floor for the museum’s best Hudson views, and stop by Danny Meyer’s onsite restaurants: the eighth-floor Studio Café for light food and Untitled, the main restaurant, with a seasonal, vegetable-heavy menu. Photo by @foundfuture. 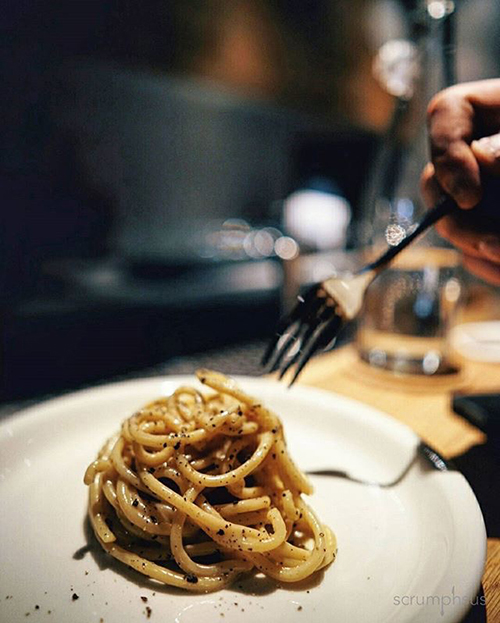 The first full-service Momofuku restaurant to open in NYC since 2010, Momofuku Nishi is David Chang’s new foray in Chelsea, and his most ambitious opening yet. The menu, from executive chef Joshua Pinsky, reflects a genius blend of Italian and Korean inspirations. Case in point: cacio e pepe with chickpea paste instead of pecorino romano. Shared tables (space for four couples) bring a social vibe, as do the boozy smoothies. There are no reservations, so for Valentine’s Day, arrive on the earlier side to catch a seat. Photo by @scrumphsus. 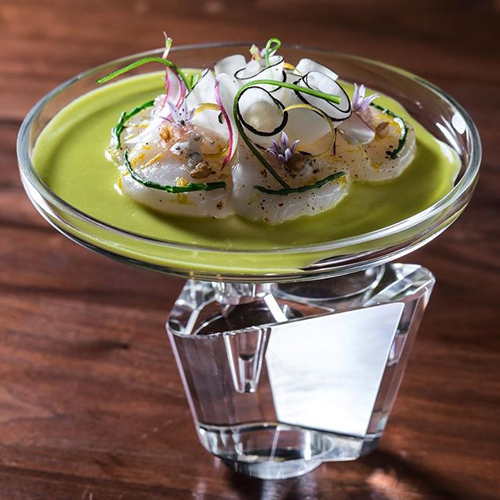 Chef Gabriel Kreuther, previously at Michelin-starred The Modern, shifted the culinary heat map uptown this year when he opened his own restaurant off Bryant Park. The gorgeous space (tall ceilings, warm colors, stone columns), and standout modern Alsatian menu have already earned it a Michelin star. Couples can share Kreuther’s famous squab-and-foie croustillant, and pair it with a bottle from the restaurant’s 37-page wine menu.

Of course, cap off every date night with a drink at the WestHouse den, a private bar exclusively for WestHouse residents. Photo by @gabrielkreuther.