Four Reasons Why NYC's Central Park is Best in Winter

Most Central Park recommendations focus on summer activities, which makes sense. But this green space is not so green six months out of the year. And not only that: Central Park is actually even more fun in the winter. Here’s why.

There are fewer crowds. 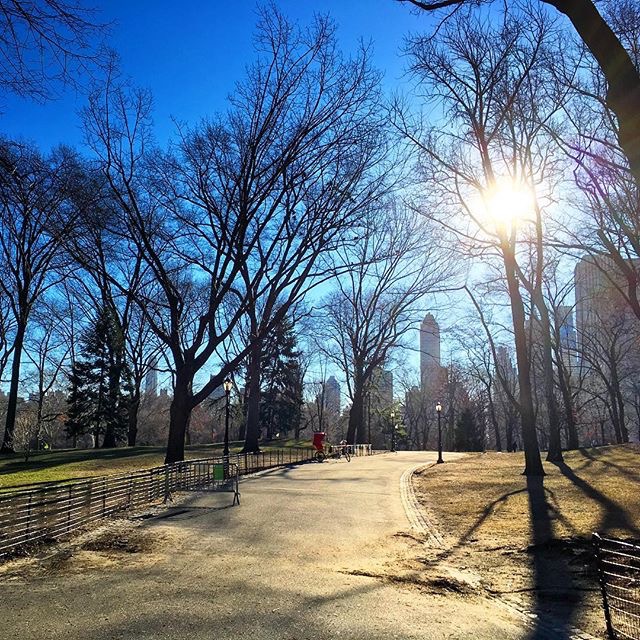 With around 60,000 visitors every Saturday during colder months (down from 200,000 on summer Saturdays), Central Park is never crowded in the winter. Photo by @nicolegilmet.

You can go ice skating...

Central Park has two ice skating rinks. Wollman Rink, featured in countless films and television shows, is near the south end of the park. New Yorkers and visitors love it for the panoramic skyline views. Lasker Rink, overlooking the Harlem Meer at the opposite end of the park, has a more relaxed, neighborhood feel without the Midtown crowds. (Read here for more of the best places to ice skate in New York City.) Photo by @wollmanrink.

The animals at the zoo are more fun.

The tropical animals (think: fascinating black-and-white ruffed lemurs) at the Central Park Zoo are indoors, making them perfect for warming up on a cold day. But the best part about winter at the Central Park Zoo is that polar bears, snow leopards, snow monkeys, seals and sea lions are at their liveliest. And: winter admission fares are reduced. Photo by @centralparkzoo.

The bird watching is better.

The lack of leaves makes spotting Central Park’s birds much easier, and the winter birds don’t disappoint. Head to the secluded paths of the North Woods—considered the Adirondacks of Manhattan—to see hawks and owls. Photo by @jhfried15.