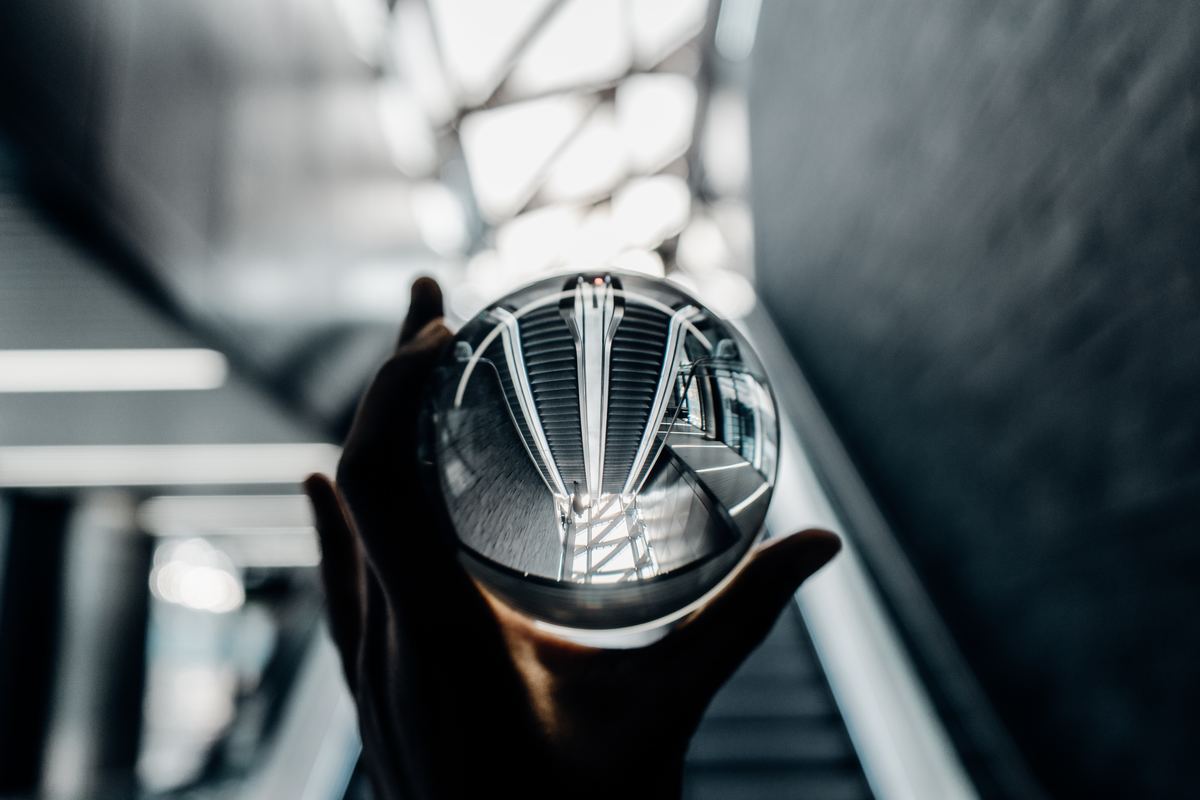 In the city known for its straight-talkers and realists, finding a magic show that can appeal to both enthusiastic visitors and discerning natives is anything but easy. But when WestHouse staffer Alice realized that she and all of her friends were delightfully duped by Brooklyn magician Noah Levine, she knew that she had found a winner.

“Most New Yorkers pride ourselves in the ability to speak and spot the truth. So when a friend suggested the Magic After Hours show, I was skeptical. To my surprise, what followed was an evening of ‘wows.’ During the tricks and games we found ourselves happily baffled, genuinely impressed with each and every reveal. I’ve never had so much fun at a magic show, even as a kid.”

As the name suggests, Levine’s show takes place in a magic shop after hours. From the start, walking into the closed shop feels like you’re getting a behind-the-scenes look at the magician’s tricks. With a glass of champagne in hand, Levine invites his guests to inspect the wares around the shop. Without curtains or coats for concealing, everything is laid bare for the guests to witness - which makes the revelations that follow even more astonishing.

“Whether you’re a Harry-Potter-loving fan of magic, or a skeptic as I was, I can honestly recommend Magic After Hours. You’ll be thrilled to be fooled.”